Burger King just released a new ad and it's certain to get people talking – but not because of the burger itself. In this ad, a man is "dead" at work, and when he comes back to the life he discovers that he has been working for over a year without realizing it – an ad that speaks to the power of automation in an office setting. You can also analyze the burger king advertisement by visiting many online websites.

Burger King is banking on the idea that its customers will want a burger for breakfast, lunch, and dinner. The company's latest ad features a kid who has never had a break from burgers, and as the day goes on, it becomes more and more difficult to get him to eat anything else. 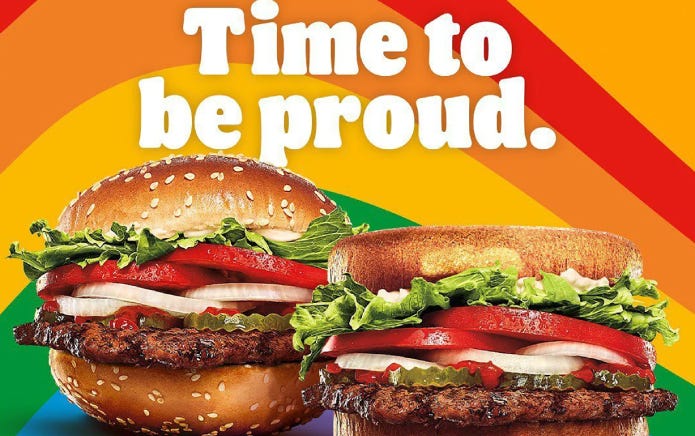 In the end, he succumbs to the allure of Burger King's breakfast sandwich. The commercial is designed to evoke nostalgia in adults who grew up eating burgers for breakfast, lunch, and dinner. Burger King's reasoning behind this campaign is that consumers are always looking for ways to save money, so by appealing to their sense of affordability, it can lure them into its restaurants more frequently.

Burger King's latest ad campaign is a play on the popular "The Dawn of a Day That Never Ends" song by Swedish pop duo The Knife. In the ads, customers are seen lining up for hours to get their hands on the limited-time burger.